We’re using cookies to give you the best experience possible of Essity.com. Read more about the cookies we use and how to change your settings:

Chapter 2 - Emotions in the way of progress 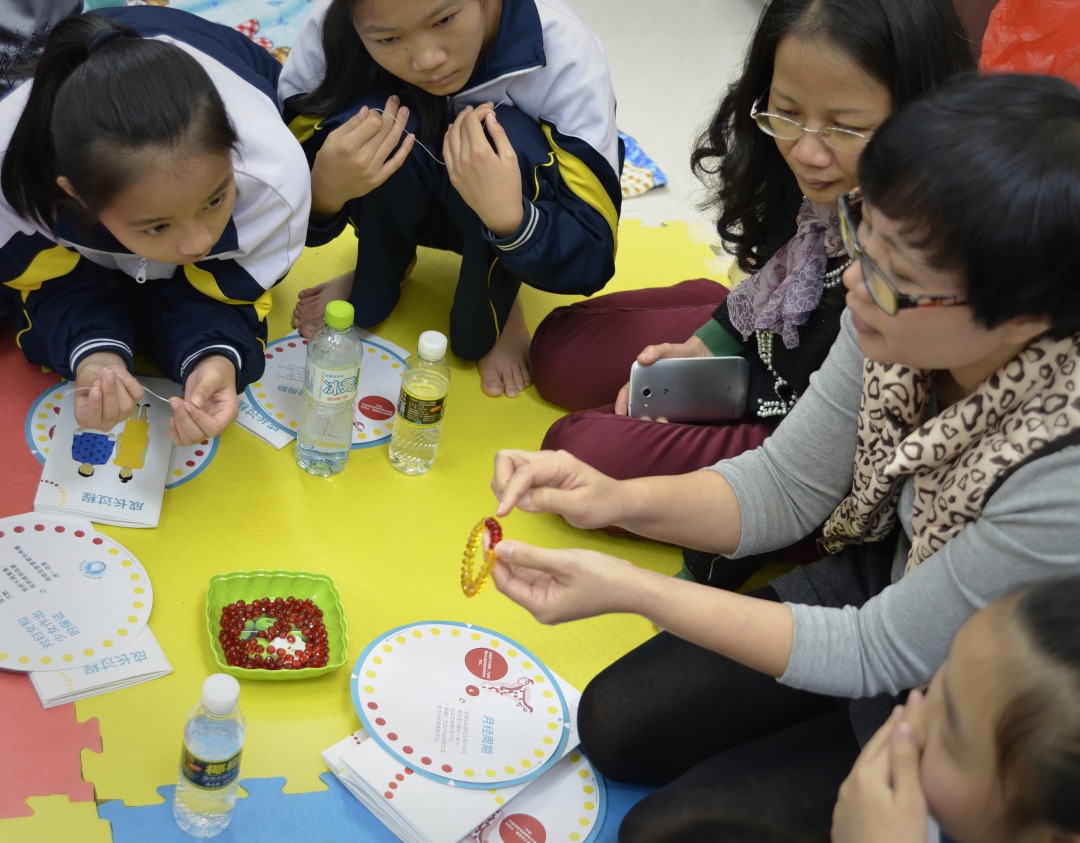 Even when we have access to sanitation facilities, and the hygiene products we need, stigma caused by taboos surrounding natural bodily functions can limit our ability to participate fully in society and live an active life. Securing investments to improve hygiene is therefore not enough.

Negative perceptions of natural phenomena, such as menstruation and menopause or common conditions like incontinence, damage self-confidence and make it difficult to seek help for something that is seen as embarrassing or against societal norms, even if such help were to be both accessible and affordable.

Chapter 2 - Emotions in the way of progress

In many parts of the world, menstruation is a taboo topic, surrounded by silence and shrouded in myths. Yet, menstruation and menstrual hygiene are emerging as central issues for gender equality, human rights and development.

Since 2014, WSSCC and UN Women have co-organized a Joint Program on Gender, Hygiene and Sanitation. Implemented in Senegal, Niger and Cameroon in West and Central Africa,the program aims to establish a framework within which all women and girls in this region benefit in a sustained manner from sanitation, hygiene and water (WASH) services.

WSSCC and UN Women have conducted several studies in the region on menstruation practices and behaviors. The findings of these studies echo concerns from many countries around the world. A first, and very critical, problem is limited or incorrect knowledge and information. Many girls do not understand what is happening when they start menstruating and have limited knowledge on biological processes. Mothers often do not discuss menstruation with their daughters before they have their first period.

As one girl in Cameroon explained:
“My periods started when I was in the field with my mother. Since I was ashamed I didn’t say anything to her… when my mother realized that it was my period, she discreetly took me into her bedroom and took out a sanitary cloth and explained to me how to wear it. She also told me not to greet any boys anymore, because if I did I would fall pregnant straight away.”

The absence of adequate sanitation facilities is another factor with a significant impact on the daily lives of women and girls. Over 40% of the girls surveyed said that they missed school for at least one day per month during their periods and a majority of economically active women said that they missed work during this period, preferring to stay at home. Due toa lack of facilities at school, at work and in public spaces, women often prefer to manage menstruation at home, meaning they are unable to participate in cultural, educational, social and income-generating activities. 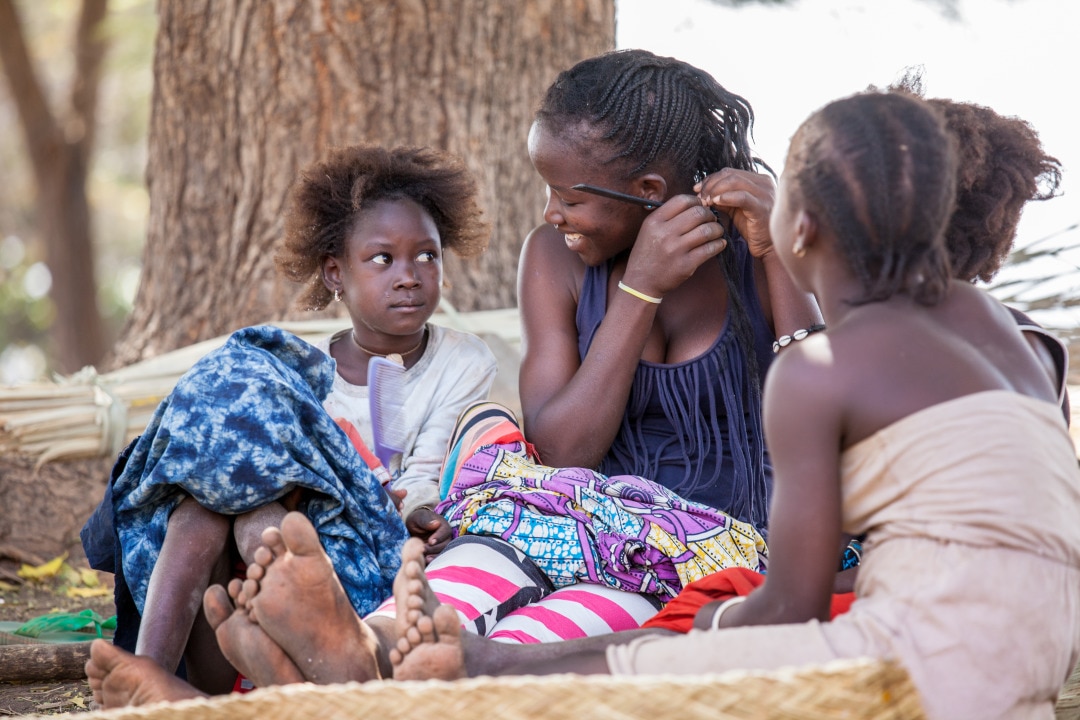 Read more in the Hygiene Matters-report